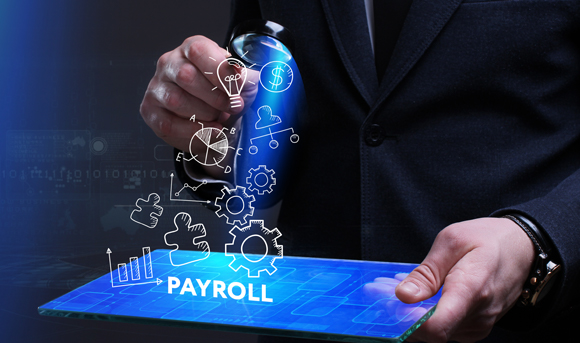 Revenue has confirmed there will be significant alterations to the nation’s tax system, with some of the biggest changes since PAYE’s introduction in 1960.

As part of Revenue’s long-term PAYE Modernisation strategy, it intends to scrap P45 and P60 documents, replacing them with a “real-time, comprehensive financial summary” of an individual’s employment history.

The P60 certificate, which outlines an individual’s overall pay and tax deductions – including PAYE, PRSI and the Universal Social Charge – will be replaced in favour of a new Employment Detail Summary.

Since 1st January 2019, Ireland’s small business owners have been obliged to provide reports on their employees’ income and statutory reductions to Revenue each time they are paid. Thus, helping to build up a real-time picture of the taxes paid.

Revenue believes there are several benefits of this real-time digital system. Not least ensuring that employers are paying the taxes they should, whilst giving employees greater oversight of their tax situation; giving them the chance to access tax rebates and medical refund claims more easily.

On the 5th of every month, employers are now obliged to review summary statements of payroll reports from the previous month on the Revenue Online Service (ROS). Employers then have until the 14th of every month to review the summary reports and correct any errors.

So far, it would appear the small business community is coping well with the new real-time system. According to Revenue, more than 181,600 employers filed 6.1 million payroll submissions in 2019, amounting to gross pay and pensions of more than €98bn.

Ruth Kennedy, project manager for PAYE Modernisation at Revenue, believes the new regime will mean that employees will be less likely to pay emergency tax when they change jobs, because employers will be able to access real-time tax credits to compensate.

Ms Kennedy has also moved to reassure small businesses that PAYE Modernisation will not be more expensive for employers in the long term. Kennedy revealed that 89% of small and medium-sized employers (SMEs) surveyed admitted the new regime has already made their payroll obligations easier for them.

It’s important to note that small businesses are at risk of €4,000 penalties per breach of the new PAYE Modernisation rules, so it’s vitally important that you are clear about your real-time reporting responsibilities.

It doesn’t matter whether you have one or 100 employees, your business could be at risk of financial penalties if you don’t get on board with PAYE Modernisation.

At TaxAssist Accountants, we’re here to guide you through the process and ensure your payroll system is compatible with the new regime. To arrange a free initial consultation on your firm’s real-time payroll reporting, call our friendly, experienced team today on 1800 98 76 09 or submit an online enquiry to get the ball rolling.