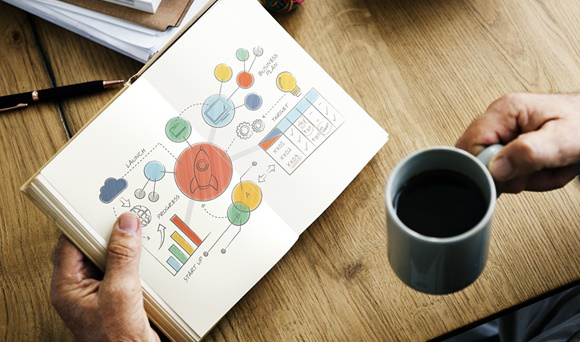 A new report investigating how best to support Ireland’s small and medium-sized enterprises (SMEs) has recommended that the government should appoint a dedicated junior minister to develop SME policies for small firms and entrepreneurs.

The report, published by the Seanad Public Consultation Committee, remarked that SMEs are the backbone of the Irish economy, with small firms operating across a broad range of industries.
It states that although a clear national industrial policy has attracted inward investment in high-tech and emerging sectors, a clear and coherent plan on the development of Irish SMEs has been missing.
Senator Paul Coghlan, Committee Chair, said: “As a sector, it is a diverse and vibrant [one], and accounts for over 99% of active enterprises in Ireland and over one million employees.

“SMEs are the main source of jobs in the Irish economy and it is important that our government and parliament do everything possible to support a sector which is such a key source of employment.”
Aside from the appointment of a junior minister to oversee Ireland’s SME community, the report also suggests the creation of a taskforce to develop a coordinated strategy for the creation and development of SMEs in more traditional sectors.

As part of a new nationwide strategy, the report also calls for improvements in education about entrepreneurship in primary schools, along with dedicated support for female entrepreneurs.

The study also sought to define the key challenges and hurdles faced by Irish SMEs at the present time. The committee pinpointed the UK’s withdrawal from the European Union (EU), staff recruitment, business costs, access to finance and delays to the National Broadband Plan as some of the main pain-points.

It also points to Ireland’s tax system, which the committee believes puts small firms at a disadvantage.
Reviews of capital gains tax rates and reliefs should also be undertaken, with a view to bringing them in-line with norms recognised across the world.

Senator Pádraig Ó Céidigh, rapporteur of the Public Consultation Committee on Small and Medium-sized Business in Ireland, said: “The overall aim of this Seanad Public Consultation Committee process was to create the basis for an integrated national strategy proposal document supporting the fostering, growth and sustainability of indigenous Irish SMEs in becoming a solid foundation for the long-term success of the Irish economy and our people.”

Back to top | Back to news archive