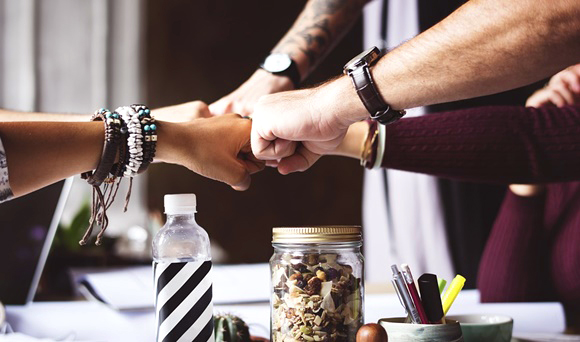 The Small Firms Association (SFA) believes the upcoming Budget 2020 is the right time for the government to change its focus from multinational firms to small, homegrown businesses.
The SFA’s director, Sven Spollen-Behrens, spoke out during the recent National Economic Dialogue, hosted at Dublin Castle, in support of the SFA’s diverse membership of firms with fewer than 50 employees that are battling nationwide to accelerate the national economy.
Mr Spollen-Behrens said that the “uncertainty” surrounding the UK’s impending withdrawal from the European Union and “slowing global growth” has heightened the need to make the Irish economy “more resilient to external shocks”.
“It is clear to those of us working with small businesses that there is a solution that would mitigate both these macro and micro challenges”, said Spollen-Behrens.
“We need a national Small Business Strategy, placing a clear focus on the 98% of businesses employing half the private sector workforce, which are the lifeblood of towns and villages around the country.
“It is time for a plan to boost the number and performance of small businesses. It would give these businesses a better chance of succeeding and provide Ireland with a more resilient indigenous enterprise base.”
The SFA believes the three priorities that should be included as part of a nationwide Small Business Strategy include:
Ibec, Ireland’s biggest employers’ organisation, also believes Budget 2020 could be the most strategically important faced by the government in a generation.
Its own pre-budget submission calls on the state to review the country’s rapidly evolving labour market, allowing small business owners and entrepreneurs to attract and retain the talent needed to maintain a robust climate to cope with the UK’s exit from the EU.
Back to top | Back to news archive