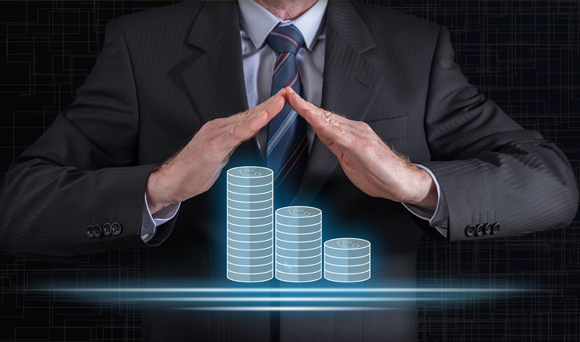 Revenue have announced significant changes to the Temporary Wage Subsidy Scheme due to take effect early next month. We summarise below the key points.

1. When will these changes come in to effect?

These changes will not take effect until May 4th 2020 at the earliest.
Any payrolls processed before these changes take effect will continue to be subject to the current rules, more info on which can be found here

2. Who do the changes apply to?

As outlined above these new rules only affect pay run calculations on or after May 4th 2020 at the earliest (with the exception of those on over €76k per annum, see link for detailed example below).
Any pay runs before this date will be administered under the current wage subsidy scheme rules.
What you will need to do is look at your likely wage bills for the period after May 4th and recalculate what subsidy you, as employer, will be entitled to for each of your eligible employees.
You can find detailed examples of how employees in each wage bracket will be affected here:

4. What if my staff have left and gone on the pandemic unemployment payment?

Any staff who have been laid off and who have moved on to the Pandemic Unemployment Payment can be rehired and will qualify for a subsidy if they meet the definition of an eligible employee. They will also need to cease any ongoing claims for unemployment benefit with the DEASP including the Pandemic Unemployment Payment.
The Revenue Commissioners have urged anyone thinking of rehiring employees to do so before May 4th as it will make the administration of the scheme much easier for them.
Published 20/04/2020